I’m at the Delhi airport two hours in advance for my flight to Bhubaneswar and apparently I’m not the only one!  The crowds are huge and I have no idea what’s ahead as far as line ups go.  The ticket counter told me when flying Domestic you are only allowed 15 kg for luggage weight.  This was bad news for me because of my own lack of research and I was allowed 25 kg when I flew International.  Therefore I paid big Rupees for my 18 kg excess baggage weight and not only that I had many connections ahead and my shopping spree had only just begun!

Then came the security lineup.  The one thing I am still amazed with is watching my full 2 litre water bottle glide on through security and make it to the other side without questioning!  In Canada and U.S. we are only allowed 100 ml to pass through since 9/11 happened.  Not there.  Also, when you walk through the scanner there’s the Ladies line and the Gents line.  All ladies go behind a closed curtain to get scanned and padded down while men are not.  In Canada everyone is out in the wide open all together but hey, this is India.  Delhi airport is the world’s number one airport and is also known as a silent airport which means there are no overhead announcements or last calls for boarding flights.  Therefore you hope and pray that your plane is waiting for you even though you are late because of the line ups!  I ran to my gate like a mad woman to board the plane and made it to my Air India flight to Bhubaneswar.  Finally I could relax…until I was seated in the plane and they announced there would be a delay in taking off because they were waiting for “engineering clearance.”  What???  I was just hoping to get there soon and in one piece.

I was on my way to visit my great friend Darshith who is a fellow WordPress blogger and writes about inspirational and motivational subjects and sometimes “random thoughts” as he puts it. He also includes song picks at the end of his blogs which is really fun to see his choice and then listen to it.  Check out his site Smiles Here and Smiles There.  His comment section is the best because it’s not just comments, sometimes its conversations and that’s what connects people and it’s how I got to know this funny and very kind person.

I made it safe and sound and checked into The Mayfair Hotel and Resort; a beautiful place complete with 7 restaurants, a pool, tennis court and many more amenities.  The staff at this hotel were amazing, very friendly and would always make the sign of Namaste.  I really enjoyed my time there playing tennis, sitting by the pool, reading, eating in all the restaurants and chatting it up with the staff.  The temperature was +30 C and I was in heaven after leaving freezing temps back home.  When Darshith finished work we would catch up over supper laughing and talking about anything and everything but mostly about blogs we liked and followed.   It’s so much fun being able to talk in person seeing each other’s mannerisms, smiles and hearing the laughs.  Darshith also brought his friend Binay to visit one time and he’s a fellow WordPress blogger his site is The Green Coder, plus he’s a member of The Blind Ride group.  It was great to meet you too Binay.  One thing we all have in common is that we LOVE chocolate 😉

On the Saturday we had a full day to go and explore around the area and we went to visit the famous Konark Temple and a beach on the Bay of Bengal.  We hired a cab from the hotel which meant the driver was ours for the day for a specific rate.  As we explored, the driver would wait and when we were ready to move on he would take us there.  It was another Adventurous drive and we had time to talk a lot because the ride was 1.5 hours to get there.  When we reached Konark Temple we walked the grounds which were very beautiful and peaceful.  Darshith previously wrote two blogs called The Blind Ride about this very place and it felt surreal being at the spot I had only read about.  We captured several pics and then it was off to lunch at a nearby restaurant where we ate outside.  We had Paneer butter masala, rice, dal, vegetable curry mix and papad.  I love Indian food so much I was having the time of my life and my belly was super happy!  Many people are vegetarian in India and I enjoyed eating like this during my trip even though I’m a non-vegetarian.  After lunch we headed to the beach and I brought my bathing suit in my bag but when we got there, nobody was wearing a bathing suit!  Everyone was fully clothed so I didn’t change into mine because hey, this is India.  I went in the water anyway and we clicked many pics that afternoon.  There were some shops set up nearby and I was able to witness Darshith shopping and making deals with the merchants like Piyusha did in Delhi!  It was great to watch and I was thankful I was with him for this part. 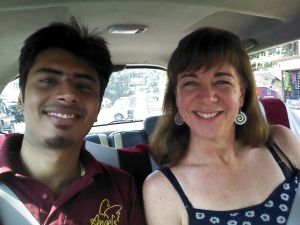 After we got back we exchanged gifts and Darshith bought me a gorgeous vest with the help of his sisters which was so sweet.  This was very nice because it was a group effort and I really appreciated that so much.  Thanks to all 3 of you, I love it!  The final thing was saying goodbye, I think I’m the worst person when it comes to goodbyes, they’re not my thing with anyone.  I’m much better with hellos 😛

I really enjoyed my time in Bhubaneswar at the Mayfair and the generous Indian hospitality surrounded in nature.  Darshith, my time with you was Awesome, thank you very, very much for being my tour guide and entertaining this Canadian girl, it was great to get to know you more in person.   You were so welcoming and I felt so peaceful.   After all, this is India.

Now you have to come to Canada Darshith!

My next stop is at the spa and retreat in Rishikesh but first I have three airports to get through in Bhubaneswar, Delhi and Dehra Dun along with my giant water bottle and excess baggage 😀 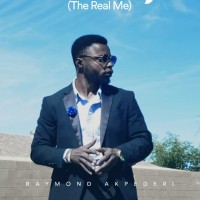 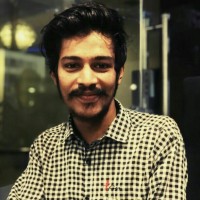 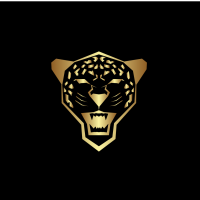 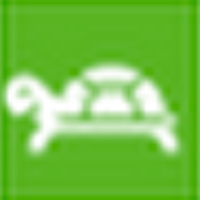 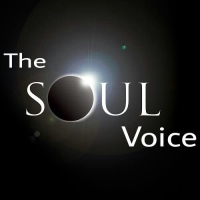 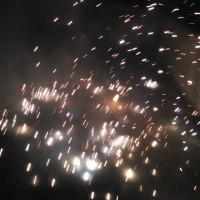 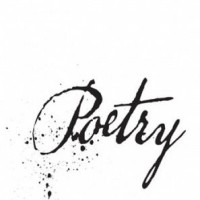 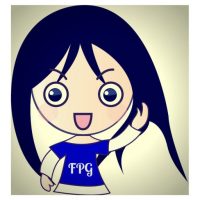 Protect yourself. The HeilÜben-exercises. Unmask and eliminate harmful stress and tension in posture and movement with gentle, relaxing exercises for everyone!

Harmful tension isn't always obvious: it can also go unnoticed, be overlooked or underestimated. But in our everyday postures and movements, it means unnecessary stress. How high or how low our stress-level is determines its negative effects on our immune system. The quality of our posture and movement makes the difference whether they cause inflammation and wear or have a beneficial and strengthening effect. Autoimmune disease doesn't mean that the body hates itself. My body was just mistreated and reacted accordingly. It wasn't my body that attacked me – I unknowingly attacked my body by overloading it, and my immune system responded with inflammation in the affected regions. 19 years ago, I was able to end my RA and experienced my autoimmune disease to be a result of my posture and movement. Today I share my experience. There are two ways to move and to give our body posture. Learn to tell the difference: HeilÜben-exercises for everyone. It’s our choice to protect our immune system. Good triggers – good reactions: Say „hello“ to your body. In its own language.